用英语介绍自己喜欢的大学（复旦大学） Fudan University，located in Shanghai,China,is one of
the oldest and most selective universities in China,and a member in the
C9 League and Universitas 21.Its institutional predecessor was founded
in 1905,shortly before the end of China's imperial Qing dynasty.Fudan is
now composed of four campuses,including Handan,Fenglin),Zhangjiang ,and Jiangwan .
Fudan
is ranked 193rd in the world in their recent ranking.The QS World
University Rankings (2014/15) considered it 71th worldwide while it was
23rd and 4th in the independent regional QS Asian University Rankings
(2013) and QS BRICS University Rankings (2013) respectively.
Today,associations
organized by Fudan's alumni can be found in the United
States,Japan,Australia,Canada,Taiwan,Hong Kong and mainland China.The
inspiring word of Fudan has been impressed deep into the minds of Fudan
people. 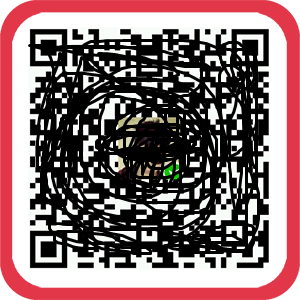